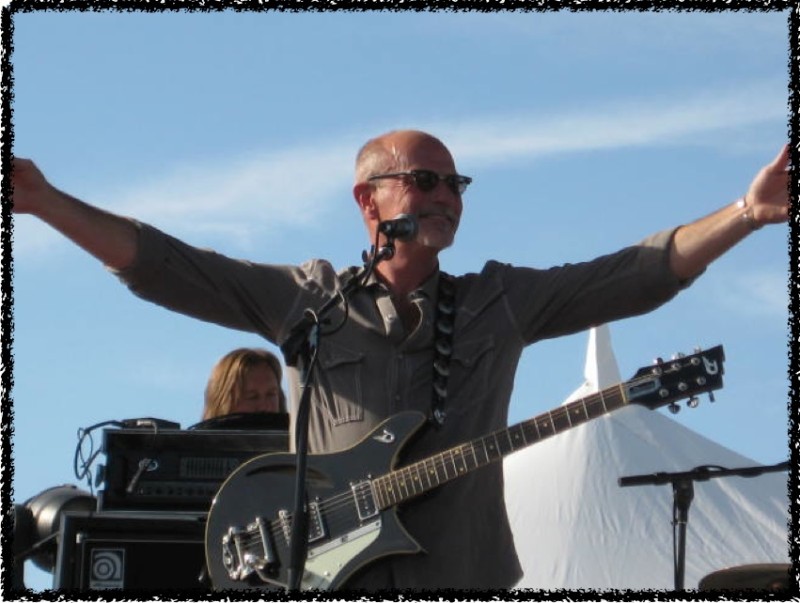 Posted at 01:47h in All Performers by Christy Eller

With Arkansas roots and Colorado wings, David Starr has been making music since the age of 10. He is an Americana singer/songwriter, multi-instrumentalist and producer with hundreds of live shows and five solo CD’s under his belt.
His latest CD, Love And Sabotage, is a 15-song collection that features original compositions, co-writer collaborations and two covers.  The new release also showcases Starr’s many influences ranging from Southern California country rock to Delta blues to folk.  The songs were recorded in several studios with the help of session veterans from Nashville, Denver and Aspen.