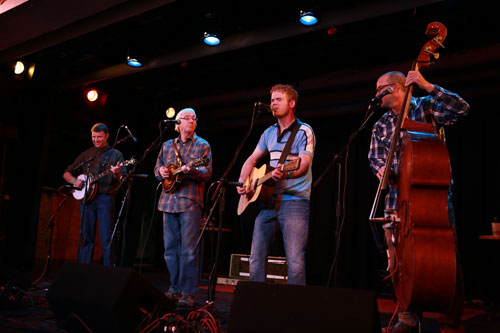 Posted at 14:25h in All Performers by brita 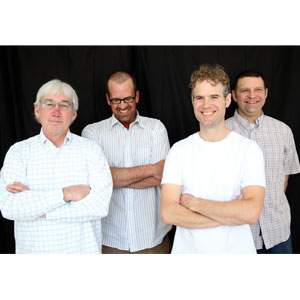 Currently, Lawn Chair Kings feature acoustic and electric sets, made possible by the addition of Pat Dressen, who joined the band in the spring of 2013. Pat plays the mandolin and drums. While some folks in the bluegrass scene would have it otherwise, Pat began as a drummer and crossed over to the dark side as he began to appreciate whiskey and Bill Monroe. Hap Purcell plays banjo and guitar. Hap joined the band in October 2013 and has since adopted a strict diet of whiskey and potato chips. Dan Leek, an original member of Lawn Chair Kings, plays the vertical and horizontal bass. In addition to being the unofficial champion of various mobile word games, Dan cooks his meat within large eggs and enjoys eating crawdads. Erik Nordstrom rounds out Lawn Chair Kings and plays guitar, harmonica, and sings. Erik’s influences include Hank Williams, The Ramones, Camper Van Beethoven, and Howlin’ Wolf. His guilty pleasures include Steely Dan, boxed cheese products, and leftover news articles from the Weekly World News.