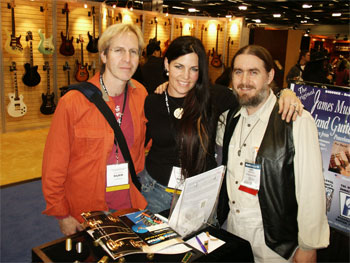 Posted at 01:44h in All Performers by Christy Eller